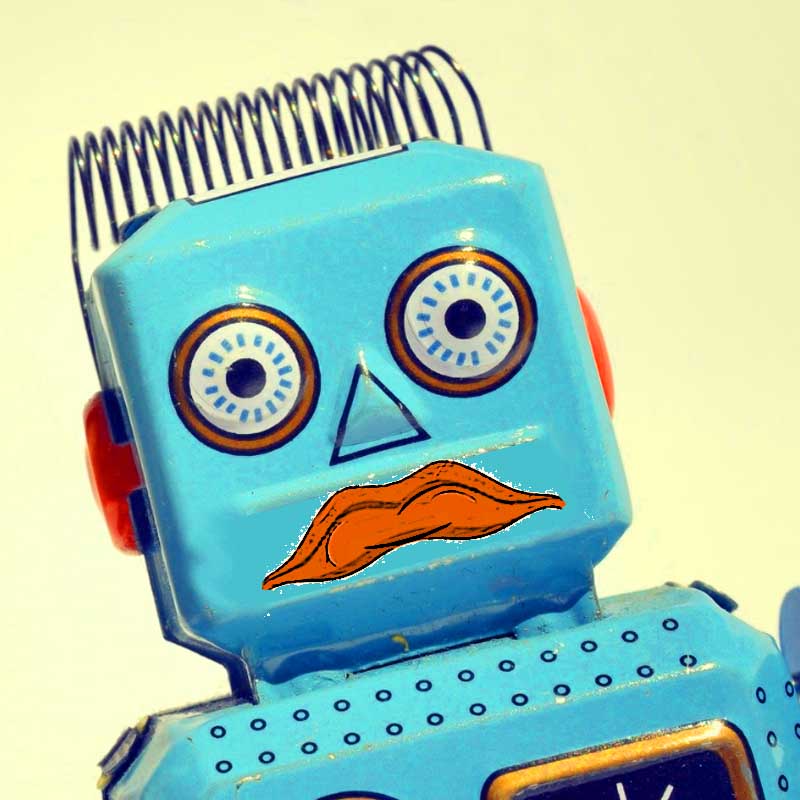 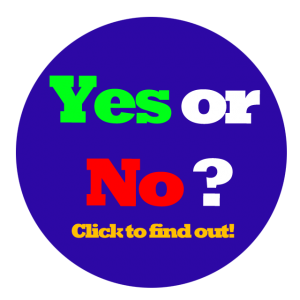 Oh my, it looks like you have met Regretful Robomary

She usually appears when it is not really a good idea to do something. Occasionally she has been known to be wrong though. You’d have to make the call. Think about what your guts are saying?

Robomary is a very special outcome on our yes or no randomizer application. She isn’t saying her opinion is a hard “no”. But she can be kind of pessimistic to deal with. Perhaps it’s her tainted worldview, perhaps she’s got insufficient RAM, nobody really knows.

In our version of the reinvented tarot yes or no deck, her negative view should be interpreted as a 6/10 – no.

If you are interested in learning more about tarot cards, here are a bunch of fun facts you probably didn’t know about this age-old art.

Obviously, Robomary didn’t appear on the tarot decks painted in the 1400s. She is our own creations. Remember these cards are originally intended only to give visual clues and cues!

When exploring the world of divination, it is important to keep an open mind. Regardless of whether you believe in sorcery or not, the fact remains that at least a sizeable group of people believe in these methods, possibly because these have worked out for them in the past. Even if they don’t really work, a skilled reader will be able to imbue hope in customers and create some sort of placebo effect for customers, by skilfully blending good counsel into readings. In many cases, responsible diviners are also good life coaches, as they present a source of hope, however unfounded in reality.